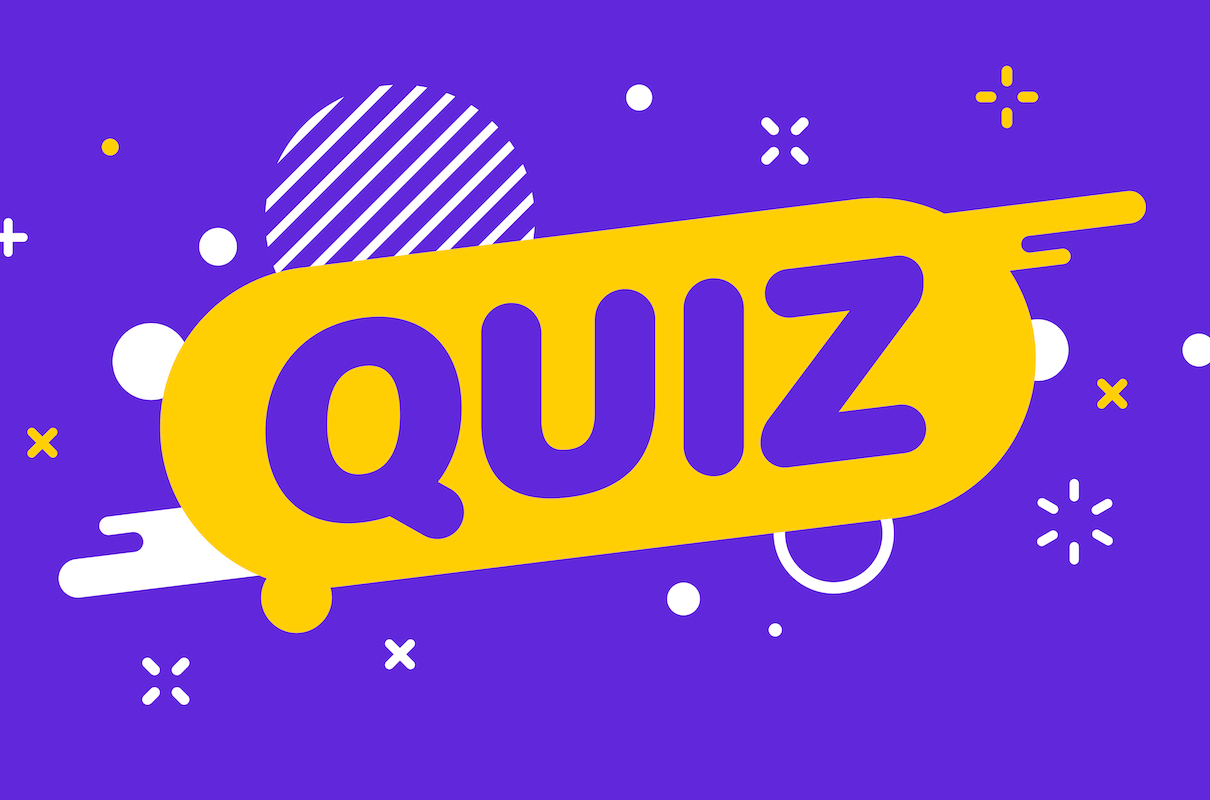 Meet our new AI quiz engine that can provide you with questions in minutes and now understands that Donald Trump was not born in orange or banana.

Where was Donald Trump born?

When we first released our AI quiz engine on our demo servers, which can generate multiple choice questions for you in just minutes, it was pretty obvious that it wasn’t ready to go live. One of the first questions it created, based on a bio of Donald Trump, was “Where was Donald Trump born?” after which it created four answer options, one being correct and three wrong. So far, so good, the basics were right, but with options like New York City, orange, apple, or banana, it would be simple for any person to guess the right answer.

When the AI quiz engine  drives you crazy

Our new AI quiz engine was not easy to build, nor is it perfect yet. In fact, it drove Tracy Pham and me crazy more than once. We had to pause the project several times as well because we had a couple of conditions in place that made our work more difficult. For one, we didn’t want to train the AI on the Internet and just let it free to lose its mind like a lot of the AI chatbots out there that end up speaking positively about Hitler or promoting misogynist behavior. Instead, Tracy and the team trained it on isolated datasets. And after it went onto the demo server, we realized the need for it to understand the difference between a fruit and a state in the United States and a few other kinks. But now it is live and you can start using it right away.

There is a reason most teachers aren’t singing hallelujah when we talk about adaptive learning.

Joking aside, Artificial Intelligence is incredible to help minimize and automate mundane tasks like the creation of quiz questions: There is a reason most teachers aren’t singing hallelujah when we talk about adaptive learning. That’s because it requires a lot of extra work to enable. But, using AI, you can automatically generate thousands of multiple choice questions, saving up to hundreds of hours each year at every school.

How the quiz engine works

The quiz engine can generate multiple choice questions and answers for baseline tests, multiple choice quizzes, and our two adaptive quizzes as well. You input one or several materials in your course, like a video and a text, and then the quiz engine can generate questions based on those materials. You always have the ability to edit the questions and answer options. For now, the AI functionalities are only available in English, but we are currently working on them in Spanish.

Sign up to The LAB today and join a global community of youth leaders who change the world one action at a time.