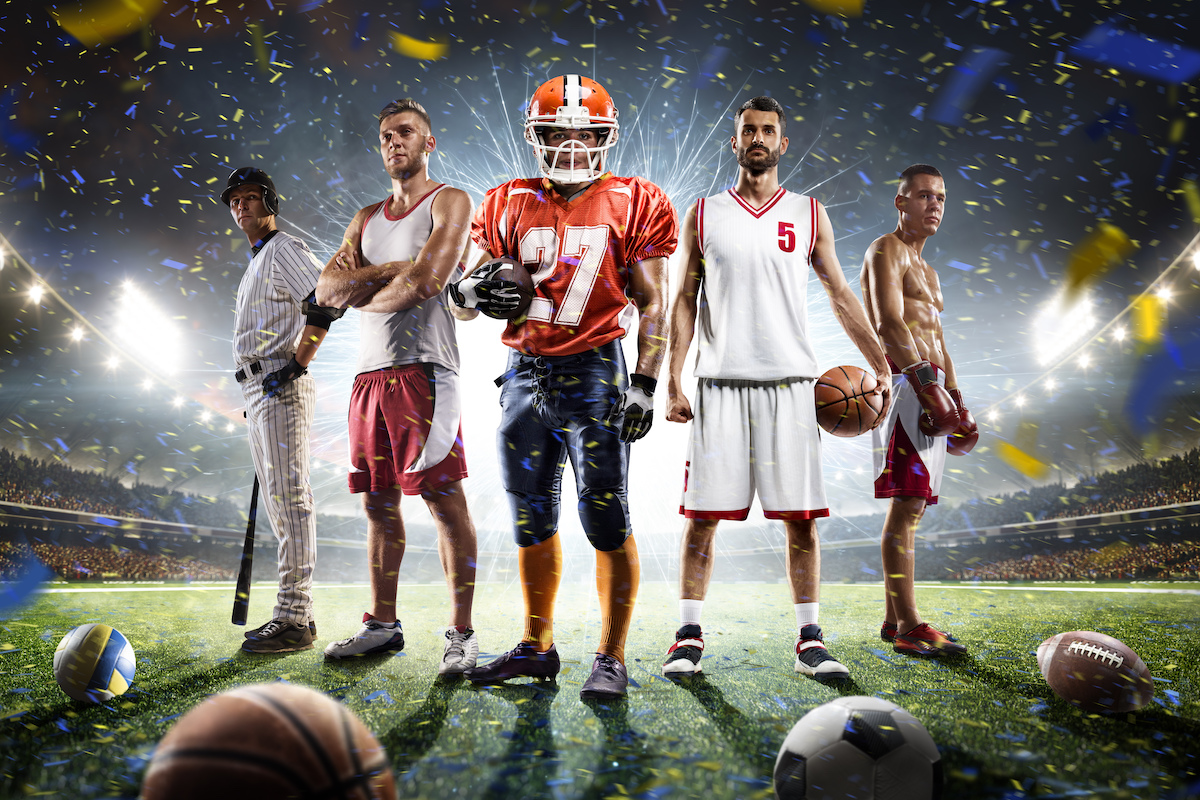 We have launched a Sports for Development Cluster to harness the power of sports For Social Change.

Two decades later, this quote seems to be more accurate than ever, and it echoes in the different ways in which sports are pushing for social changes. Even though social activism and sport have had a close relationship throughout the years, think the 1968 Olympics when John Carlos and Tommie Smith protested racial discrimination with a black power salute, only in recent years sports, clubs, and athletes started to take advantage of their platform and advocate for meaningful change. So let’s talk about the ways in which sport is becoming a tool for social change and the people making it happen.

Sport is closing the gender gap

There is no denying that there is still a long road ahead to close the gender gap. However, now more than ever, girls and women are reclaiming what it means to “play like a girl” and, in this way, empowering themselves to pursue sports and other careers that used to be all-boys clubs. In fact, the organization Play Like a Girl! is leveraging the skills that girls learn from playing sports to propel them to pursue STEM+ professions. One of their mentors is Sarah Fuller, who made history last year by becoming the first woman to play, as a kicker, in a Power 5 college American football game for the Vanderbilt Commodores while wearing a helmet that encouraged girls to Play Like a Girl.

In recent years, the Black Lives Matter (BLM) movement has gained momentum and support, with protests happening worldwide and people looking to educate themselves on this important issue. Yet, long before football players at the English Premier League and F1 drivers took a knee, there was Colin Kaepernick, who in 2016 kneeled down during the national anthem to protest racism and police brutality. Kaepernick’s protest cost him his place at the NFL, but his protest ignited a fire that has spread throughout different sports worldwide, with other athletes such as Lewis Hamilton speaking up against racism. Both education and awareness are extremely important to promote meaningful changes. Kaepernick understood this and used (and continues to use) his platform to promote social changes and end racism.

It can be difficult to talk about Mental Health due to its stigma, especially if you are a public figure at the most important sports competition, the Olympic Games. However, Simone Biles made the brave decision to withdraw from several Olympic events after she realized her mind wasn’t in the right place. However, she isn’t the only athlete who had advocated for mental health, as tennis player Naomi Osaka made headlines this year when she talked about how press conferences affected her mental wellbeing after matches. Both of these athletes are starting a critical conversation long overdue and showing young people around the world that “It’s ok not to be ok” and to raise their voices and ask for help when they are struggling with something.

Sports and the LGBTQ+ Community

Let’s put it plain and simple; representation matters. Therefore, having more than 160 openly lesbian, gay, bisexual, transgender, and queer athletes is a massive step in the right direction and sends a beautiful message to LGBTQ kids worldwide, one of acceptance, inclusion, and community. In fact, In 2021, the IOC approved Laurel Hubbard, a trans woman, to compete in the 2020 Summer Olympics in weightlifting. She became the first trans woman to compete at the Olympics, even though she didn’t win any medals. Moreover, On 21 July 2021, at the same Games, Canadian non-binary soccer player Quinn became the first transgender person to compete at the Olympics, playing for the Canadian women’s soccer team. They became the first transgender Olympian to win a gold medal.

Whether athletes are taking advantage of their platform to strive for change or sports are opening the door to diversity and inclusion, there is no denying that sport is a tool for social change. Sport is a universal language, one that brings people together and takes down barriers. 1.1 billion people watched the finale of the 2018 World Cup. Furthermore, BBC Sport reported a record-breaking 104 million online viewing requests to watch the coverage of the Tokyo 2020 Olympics, which shows the power sports have to bring people together. It is the same power it has to foster meaningful changes when used in the right ways.

Do you believe sport is a driver for good?

Stay tuned to learn more about the LAB’s Sports for Development Cluster and how you can use sports to bring positive change to your community.