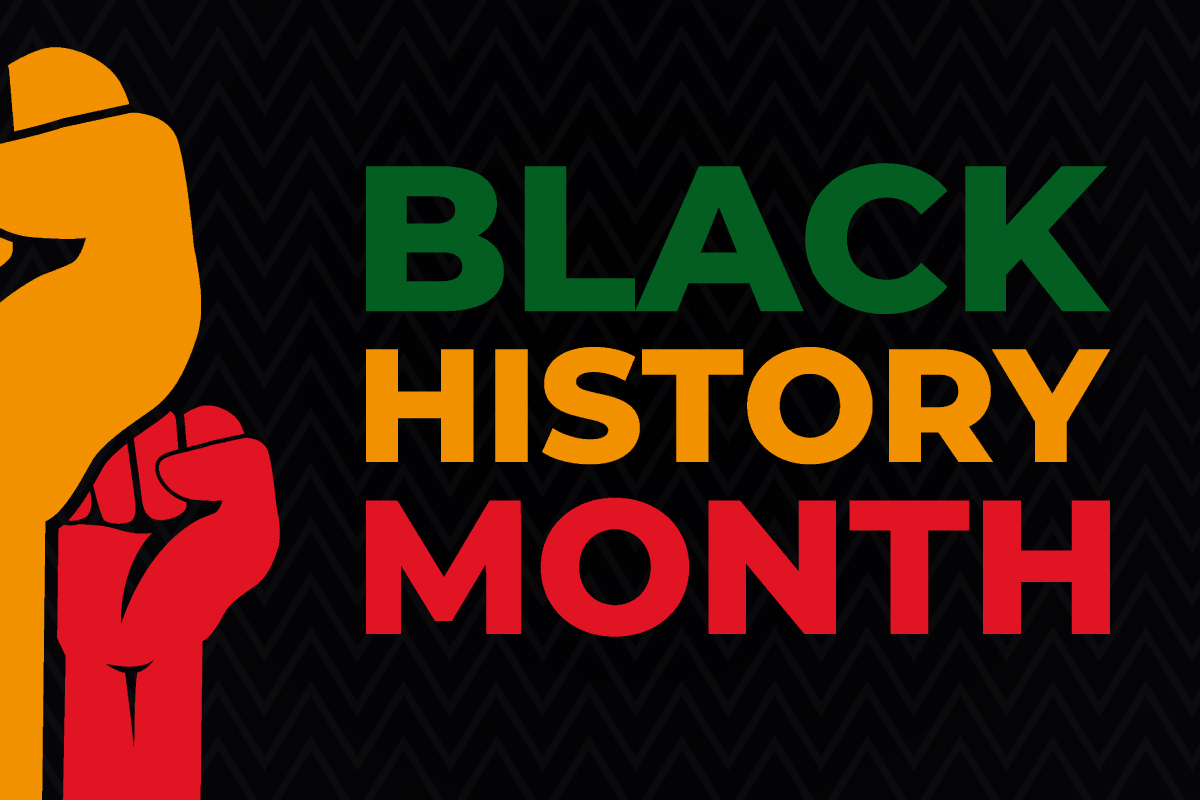 What is Black History Month, and Why is it Important?

Black History Month is a month-long observance celebrated in the United States, UK, and Canada. It commemorates important people and events in the history of the African diaspora. Furthermore, it is an important time to celebrate the achievements of the black members of our society and remember their fight for equal rights and opportunities, which we must support with every action in our lives.

Black History Month is a month-long observance celebrated in the United States, UK, and Canada. It commemorates important people and events in the history of the African diaspora.

Dr. Carter G Woodson, the son of formerly enslaved people born in Virginia in 1875, became known as “the father of black history” because he spent his life studying African American history and instructing black Americans on the achievements and contributions of their ancestors. In 1926, he released a press release to declare the first Black History Week in the US. The event was expanded to a month in 1976 by president Ford, and February was chosen as it coincides with the birth date of Fredrick Douglass, a leader of the abolitionist movement and president Abraham Lincoln. He also worked tirelessly to end slavery.

the White House defines it as “both a celebration and a powerful reminder that Black History is American history,”

Today, the White House defines it as “both a celebration and a powerful reminder that Black History is American history,” also acknowledging the work that has to be done to truly live by the words penned by Thomas Jefferson in the Declaration of Independence 246 years ago: “That all men are created equal,” and commits to “continue to fight for the equity, opportunity, and dignity to which every Black American is due in equal measure.”

Why should we celebrate Black History Month?

Black History Month is a time to honor the contributions of notable black Americans such as Martin Luther King Jr, Malcolm X, Harriet Tubman, and so many others and a fantastic opportunity to raise black voices and reflect on the long path we still have to go to end systemic racism. Additionally, it is a chance for you to raise awareness in your community and go beyond dusty history books that only talk about slavery (because, though it is important, it is only one chapter of the many there are in the black community’s rich history).

Furthermore, the protests against police brutality, the Black Lives Matter movement, and the current racial climate, all of which were fueled by the murder of George Floyd and by the death of each black man, woman, and child at the hands of a system rooted in racism and white supremacy make this month more important than ever to learn from and listen to the black members of our community.

This year, the theme of this important celebration is Black Health and Wellness. The perfect theme given the ongoing COVID-19 pandemic, which according to an article published by John Hopkins University, has had a more significant impact on African Americans who have experienced more severe illness and death due to the virus than white people, primarily due to several social and economic factors that put them at higher risk of contracting the virus.

“The theme for 2022 focuses on the importance of Black Health and Wellness. It acknowledges the legacy of Black scholars and medical practitioners in Western medicine and other ways of knowing (e.g., birth workers, doulas, midwives, naturopaths, herbalists, etc.) throughout the African Diaspora…”

Moreover, according to the Association for the Study of African American Life and History (ASALH), “The theme for 2022 focuses on the importance of Black Health and Wellness. It acknowledges the legacy of Black scholars and medical practitioners in Western medicine and other ways of knowing (e.g., birth workers, doulas, midwives, naturopaths, herbalists, etc.) throughout the African Diaspora. The 2022 theme considers activities, rituals, and initiatives that Black communities have done to be well.”

Here at CanopyLAB, we are celebrating this month by releasing a series of micro-courses you will find in the StudentLAB. You will learn the history behind this month, the significance of black hair, the history of black music and its roots, and much more. Join us in this series, and let’s continue Learning, Acting, and Building Together.

Ready to experience the future of learning?

Check out the Tesla of education today.